Recently, as people avoid the grocery store, and even CSA farms are seeing increased demand for their produce, I’m becoming more interested in gardening.

Though it’s not a recent publication, a relevant read that I really enjoyed is Animal, Vegetable, Miracle by Barbara Kingsolver (the ebook and audiobook are on Overdrive). The author and her family moved to a farm and spent a year eating mostly locally, largely from their own land. Initially I thought this sounded overwhelming and austere. However, Kingsolver suggests that it’s abundant – enriching in many ways, even beyond the increasingly-necessary reductions to carbon footprint and plastic use. For example, producing their own food helped her family build community. The garden allowed them to give produce to neighbors; projects like mushroom hunting required them to rely on others’ expertise; and other tasks, like canning tomatoes and raising poultry, became opportunities to share experiences that many people haven’t had.

To learn more, I found some ebooks on Overdrive! 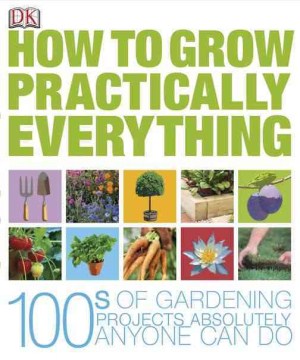 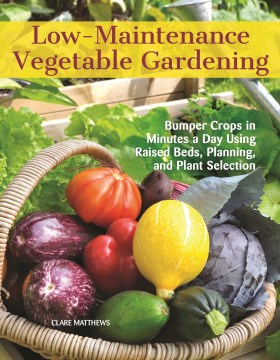 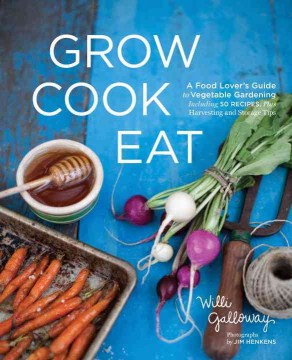 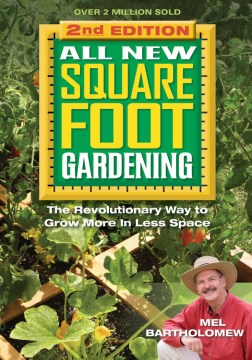 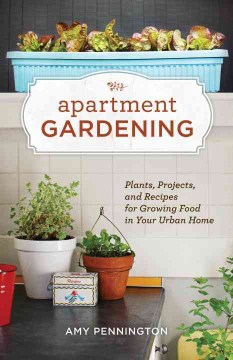 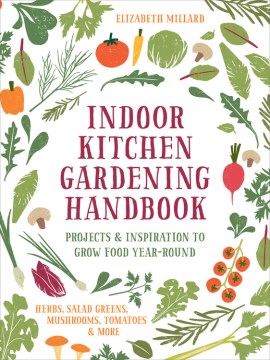 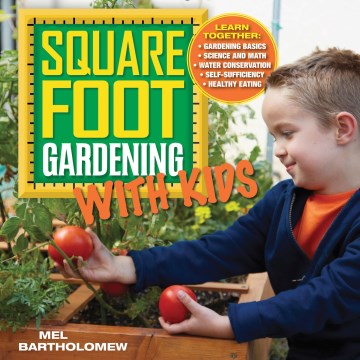 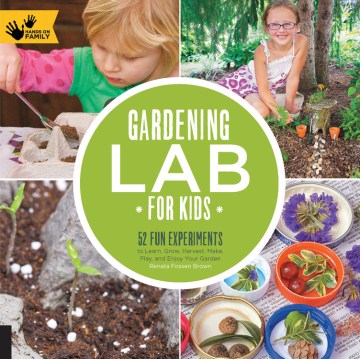 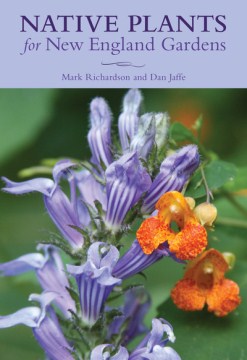 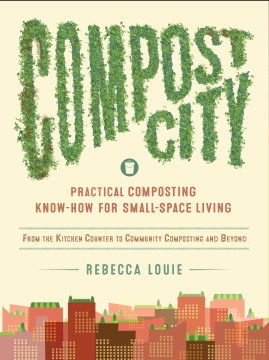 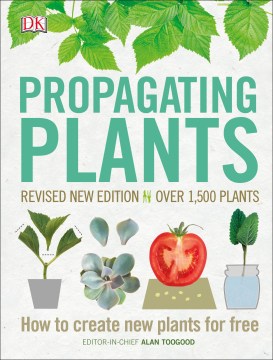 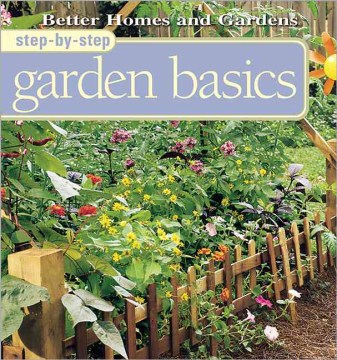 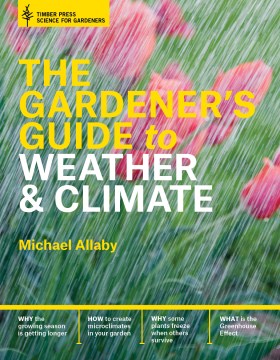