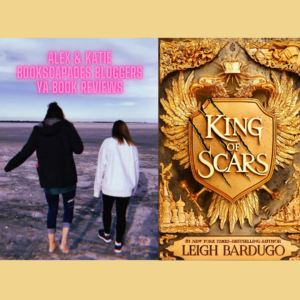 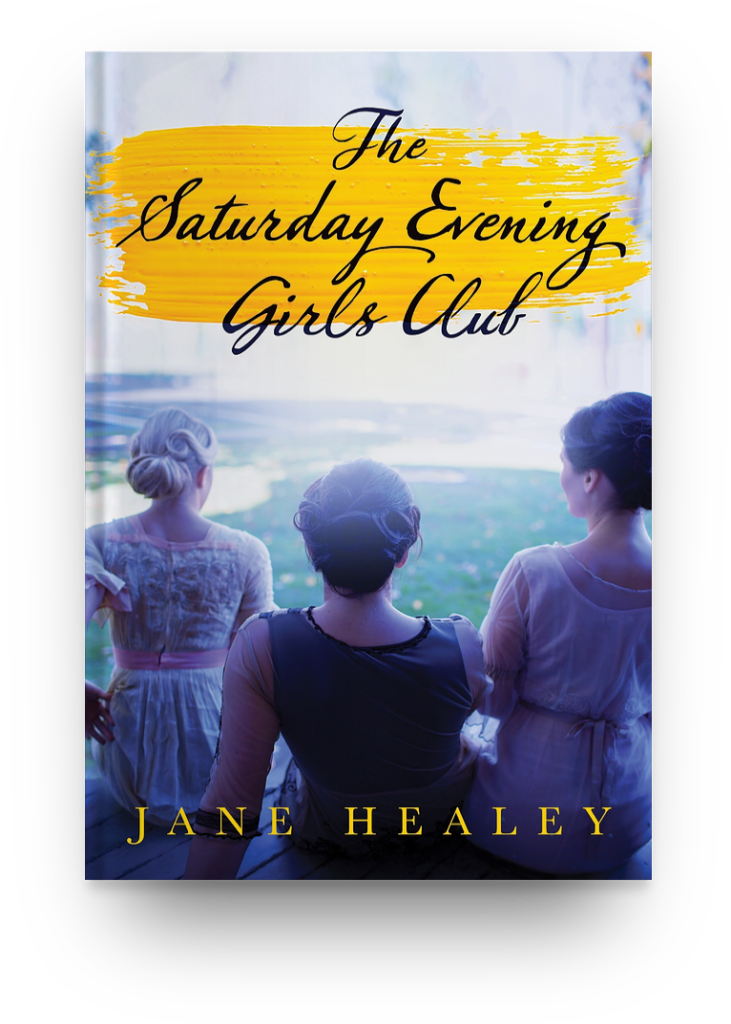 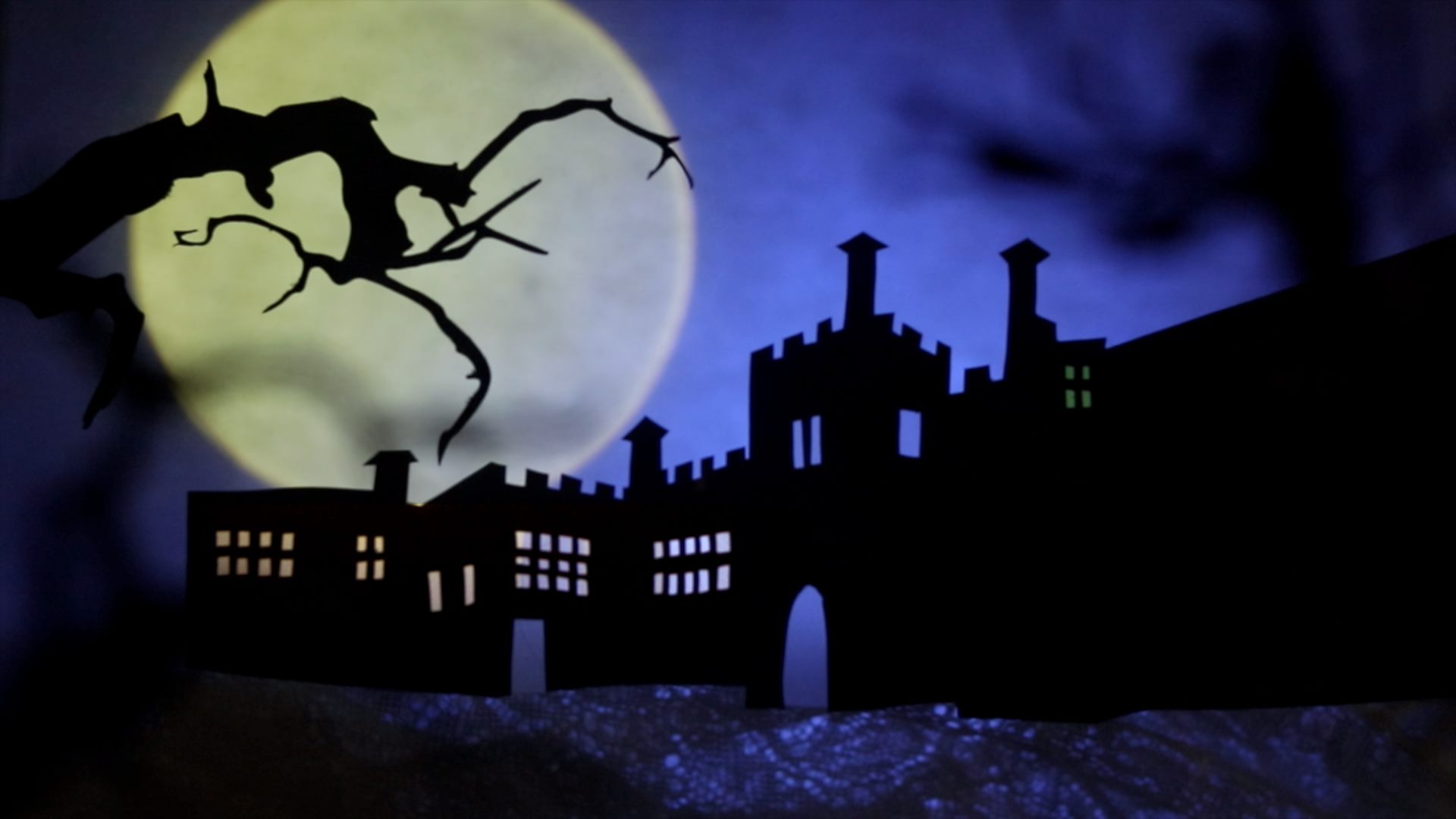 We have a special episode of the Librarians by the Sea Podcast with Flock Theatre, which will be premiering Jane Eyre via Zoom film on Friday, November 6 at 7 pm! Janina and Julie interview Julie Butters, a Swampscott Library patron, who wrote the adaptation and plays Jane, and Derron Wood, the director at Flock. 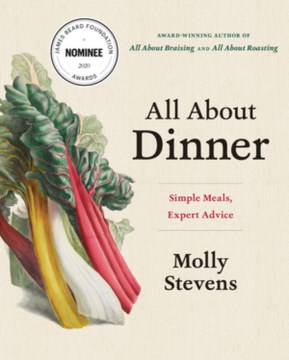 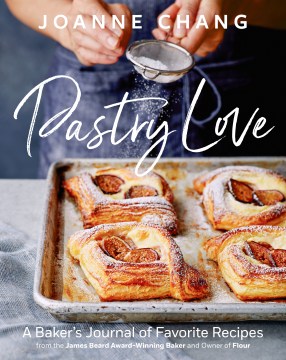 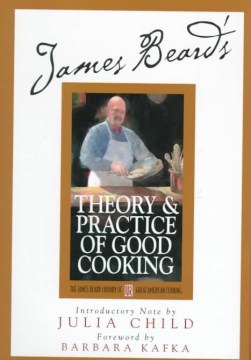 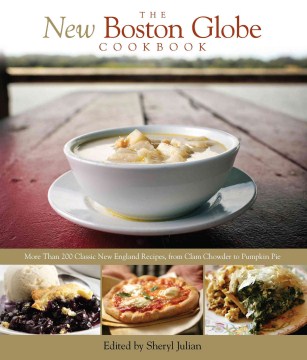 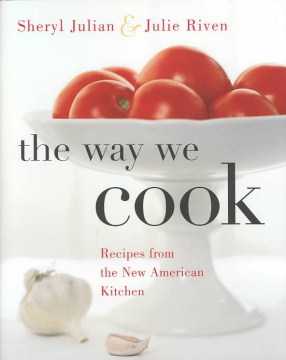 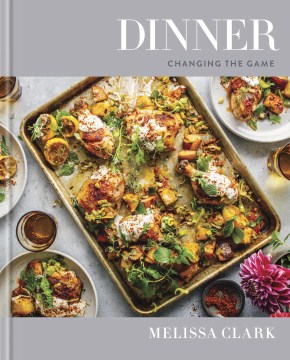 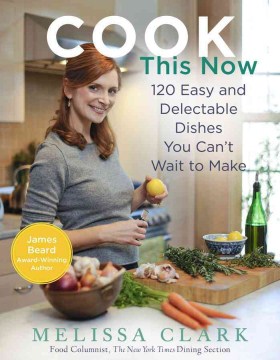 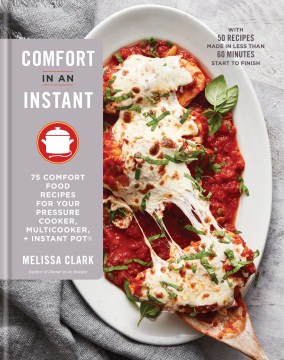 Steve Marantz is an author, journalist, and podcaster. His expansive career started in the newsroom of the Kansas City Star. He then moved on to the Boston Globe where he first covered sports, and then general assignment news and politics. He spent time at Sporting News Magazine and the Boston Herald before moving to ESPN.com and E:60, the sports newsmagazine broadcast by ESPN. He has written four books, including The Rhythm Boys of Omaha Central: High School Basketball at the ’68 Racial Divide and Citizen Akoy: Basketball and the Making of a South Sudanese American. He has recently started his own podcast, Championship Stories.